A conversational design for Alphie, the chatbot

In this 4 minute read we outline the workflow of the conversational design of a chatbot and stipulate its importance.

Alphabet is a BMW Group Company leasing company cars, bicycles and vans. It offers mobility solutions and products for fleet management and fleet financing worldwide. They have a fleet of over 680.000 vehicles.

Drivers have a lot of questions, also outside working hours. To handle these questions Alphabet decided to set up a driver interaction center and develop a chatbot: Alphie.

Microsoft was responsible for the design, development, and implementation of the conversational bot infrastructure on Azure. Vectr.Consulting and Arinti worked together to support the team of Alphabet with a Data Translator.

Our goal? Craft the conversation in an intuitive and natural way for the user.

Developing the bot in 12 weeks is an intense job and demands a lot of engagement of the Alphabet team. That’s where the Data Translator comes in, serving as an innovation partner through the development of the bot.

Conversation is key and it shouldn’t be an afterthought. Instead, before developing Alphie, we created a roadmap of the possible conversations users could have with the chatbot. — Data translator.

Before Microsoft set up the architecture and started developing the bot, our data translator teamed up with Alphabet to:

The first step in creating this roadmap is setting up the framework during the ‘bot insight workshop’. During the workshop, we ask ourselves the following questions:

We learn that the Alphabet chatbot will become a platform where different departments meet.

The customer journey of the end-user

We interviewed employees of almost every business unit to learn more about the people of Alphabet, their daily struggles and most common workflows. We dived into real life customer communications, which enabled us to define both general and critical user journeys and capture the goals of users in given situations. Based on this understanding we identified the as-is and to-be customer journeys.

Functionalities and back-end integration of the chatbot

When drawing the first high-level mental models of the end users, we zoom into the functionalities of the bot. We link the customer journeys with technical processes and identify the technical complexity and features of the bot. This way we consider both the users’ needs and technological restraints.

This also provides us with a clear overview about what should be in scope for a well-trained and mature bot.

Who is Alphie? Time to create a personality for out bot.

The chatbot represents Alphabet on a personal level and is part of the customer care, its personality is present in every aspect of the conversation.

We took time to shape this personality with employees of marketing, customer care, and some process analysts. Together we work towards a rich personality and tone of voice that perfectly fits with the end-user and its context.

Defining this scope and personality is a crucial step before designing real conversations and deciding on word choice or actions in specific situations.

We worked closely together with a UX designer, an architect and a developer to create the conversational flows. Microsoft guides us through the possibilities of their Bot Platform, which is crucial in designing the flow. After all, each vendor has other building blocks, visual or conversational components.

A flow represents the organisation of a conversation, based on the underlying logic of the customers’ needs. It is a detailed design that represents the complete user experience.

We want users to be successful when they’re talking to Alphie. Therefore we have to make sure that Alphie asks the right questions, in the right way, in the right moment and finally provides users with the right answer. 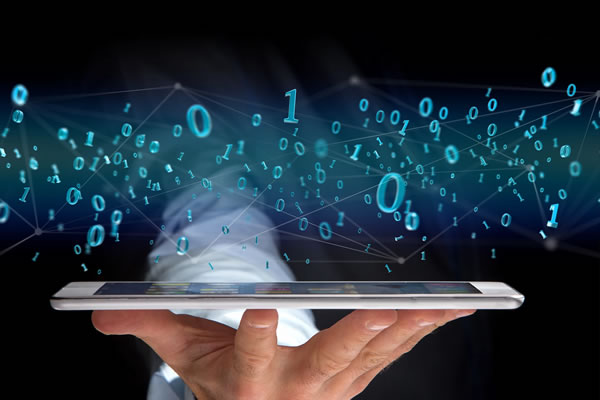 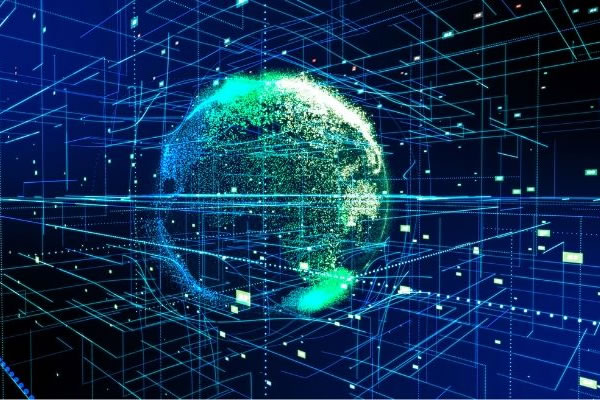 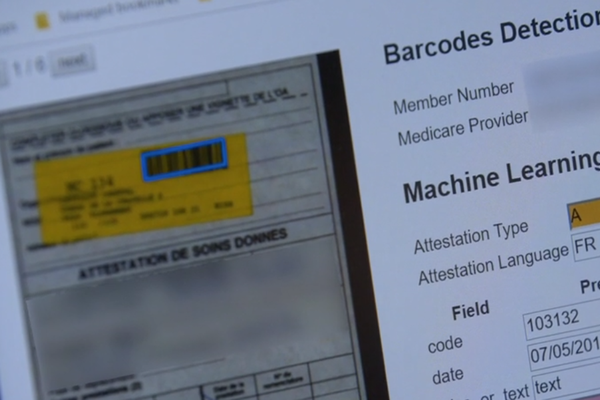 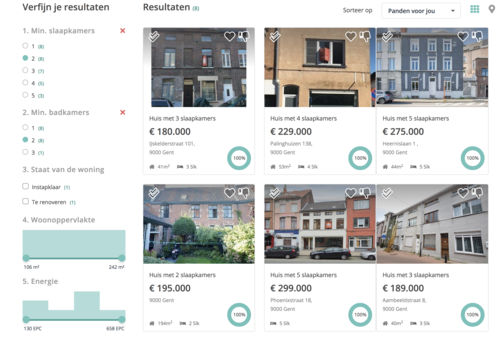 AI and NLP in real estate

Putting data and technology at the heart of moving forward